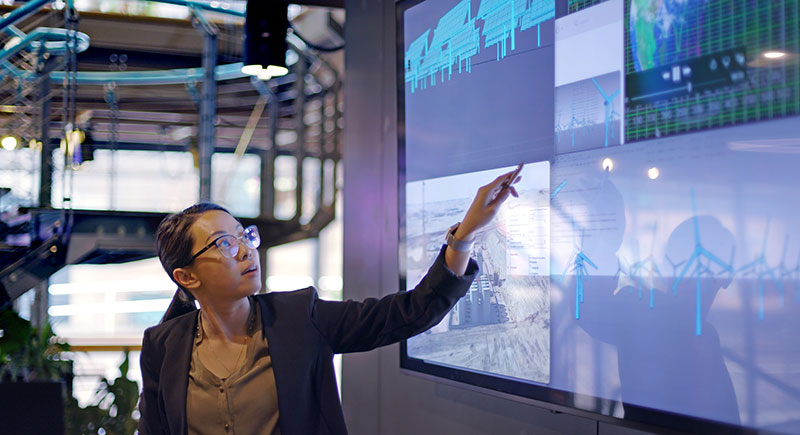 The Transformed Medicaid Statistical Information System (T-MSIS) is an essential tool for the CMS when it comes to Medicaid and CHIP-related program oversight, administration and integrity initiatives. T-MSIS data is also very vital to research and policymaking.

Sound data-driven decision-making relies on a foundation of accurate and complete information. To date, CMS has focused on “carrot-like” incentives to motivate states to improve their T-MSIS data. Examples include technical assistance and outreach, automated data quality tools to identify where more work is needed and state plans of action.

It’s unclear at this time whether CMS will adopt “stick” penalties, such as invoking fees or withholding funding from states that fail to comply with T-MSIS data quality standards and outcomes-based assessment (OBA) targets. However, several states have already implemented data quality penalties or financially based performance incentives to improve their T-MSIS data. These programs are viable models that CMS could potentially follow.

T-MSIS and Data Quality: What Does the Future Hold?

According to an October 2018 report, the Government Accountability Office (GAO) assessed eight states with regard to their T-MSIS data programs. The GAO discovered five states relied on corrective action plans, financial penalties or performance incentives to managed care organizations (MCOs) as ways to improve the quality of T-MSIS data reporting. These compliance programs were structured in different ways. Examples include:

There are no clear indications at this time that CMS will adopt similar types of penalties at the federal level to improve T-MSIS data reporting. However, it is interesting to note that state officials believe enforcement mechanisms help focus attention on encounter data reliability, according to the GAO report. Higher quality T-MSIS data means better policies and decision-making, and it could also mean more financial resources to care for a state’s most vulnerable populations.