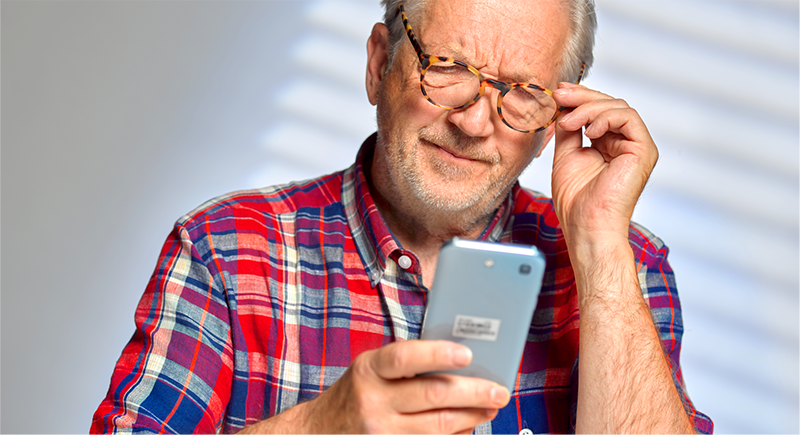 At the end of April, the Department of Health & Human Services (HHS) sent a letter to the Federal Communications Commission (FCC) seeking the Commission’s opinion pertaining to text messages and automated, pre-recorded calls to individuals’ cell phones — specifically regarding Medicaid redetermination and other enrollment-related matters.

HHS wanted the FCC to weigh in on whether those types of contact are permissible under the Telephone Consumer Protection Act (TCPA). As you may know, the TCPA restricts the use of automated telephone dialing systems and artificial or prerecorded voice messages. It also limits the making of telemarketing calls (somebody please tell that to my home and cell phones) and text messages without prior consent.

To provide a little background, the TCPA was enacted way back in 1991 to block unwanted robocalls — before the National Do Not Call Registry and reassigned phone number database went into effect. Its complicated rules have created confusion and led to an extremely litigious environment. Legitimate callers are faced with the impossible — to validly call or not. Bringing things up to the present, there is particular concern in healthcare circles that although consumers are being spared some nuisance calls, this may be preventing them from receiving important healthcare-related information.

For HHS, the end of the public health emergency (PHE) marks a monumental task of redetermining more than 80 million Medicaid members’ eligibility after a more than 2-years-long hiatus. To do that, Medicaid programs and their partners must be able to contact enrollees about the process without fear of frivolous lawsuits. HHS’ letter to the FCC outlined its view on three things: 1) the anticipated content, timing and frequency of such communications; 2) who would receive those communications; and 3) what entities are permitted to send such communications, which includes private sector partners such as Gainwell.

HHS’ letter stimulated a response from the FCC on May 3 requesting public comment on this matter. Gainwell answered the call, sending our response in a letter in which we agreed with this point: State Medicaid agencies, local government agencies, Medicaid MCOs and other state and local government agency contractors will not be violating the TCPA when they send limited communications regarding eligibility and enrollment to program enrollees via text messages and automated, pre-recorded calls.

Gainwell agrees with HHS’ rationale noting that contact information provided during enrollment constitutes the enrollee’s prior express consent to be contacted at that number regarding eligibility and enrollment. We also agree that Federal and state agencies are deeply involved in placing the calls and text messages by determining the content, timing and recipients of these calls. As such, they should be considered the maker of these calls or text messages for purposes of the TCPA even if they are placed by a contractor to the state, a Medicaid managed care organization (MCO) or their subcontractor.

Gainwell has served Medicaid for more than 50 years and remains the market leader. We understand the criticality of this impending redetermination effort and are prepared to support our Medicaid programs and their enrollees. Access and coverage is at stake. For these reasons, we hope the FCC answers HHS’ call and makes this important clarification.

For now, we’re standing by as we near the end of the most recent PHE renewal on July 15 and awaiting direction from the FCC. We look forward to supporting Medicaid through this Herculean redetermination process and hope the needed clarification to the TCPA is made to smooth the process.